Java has been in Phnom Penh since 2000. Now, 16 years later, Java has evolved as a brand to the point of becoming one of the most emblematic café/restaurants in town.

Java has also been developing a huge art program for the 10 past years. Its main problem was that it did not have interaction for both services with the same customers. The challenge was to communicate both of the services that had been working as independent brands in the past and come up with a strong, unique brand that reflects creativity, elegance and balance. We study the brand application that Java had been using in the past and devised new solutions to get both services working together.

We ran some interviews to define what Java meant for its customers and which service they were using. Java was defined as both a color and a feeling, the feeling of being in a place where one can write, draw or read. So the new positioning for Java was “Where creativity is brewing.” 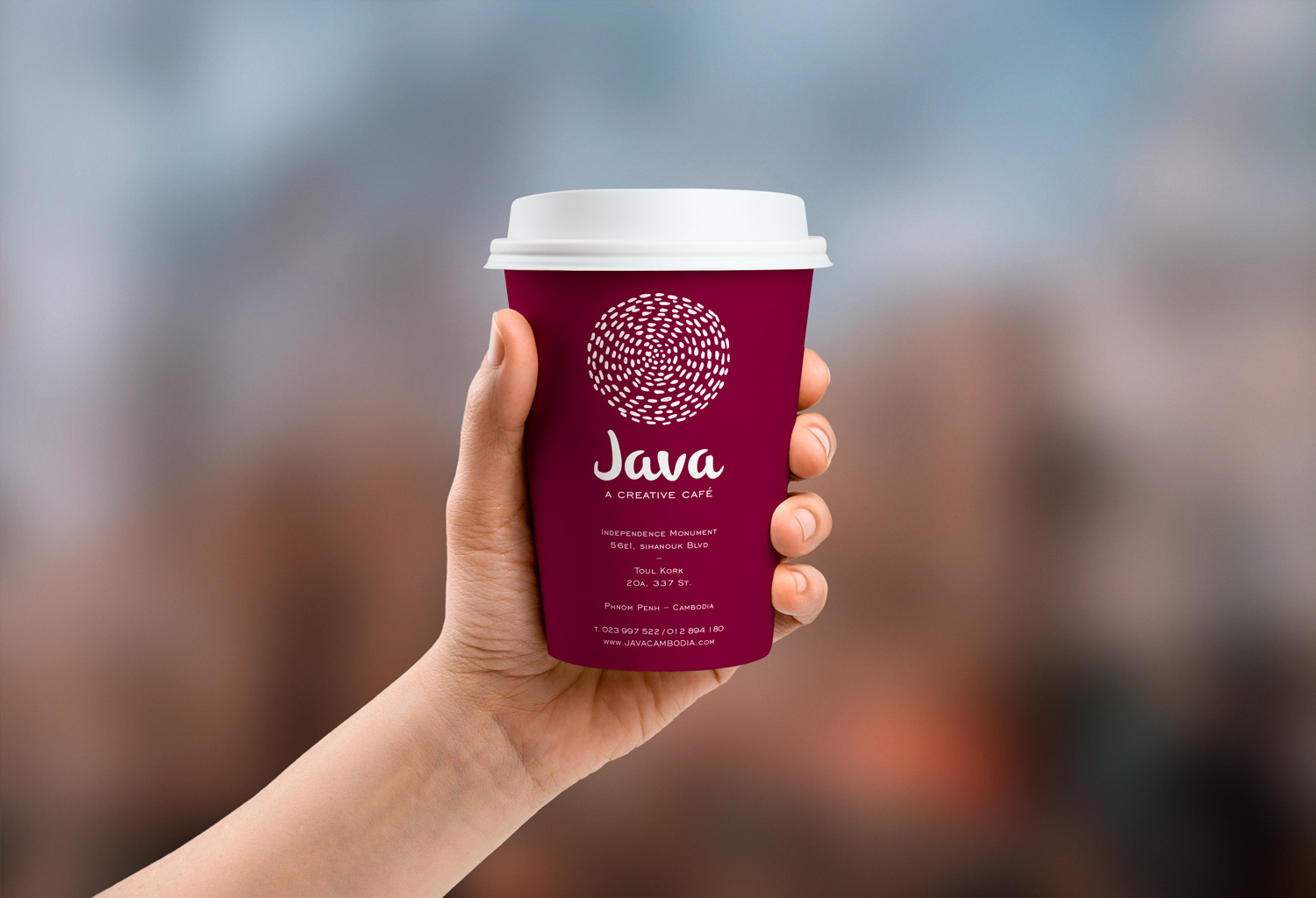 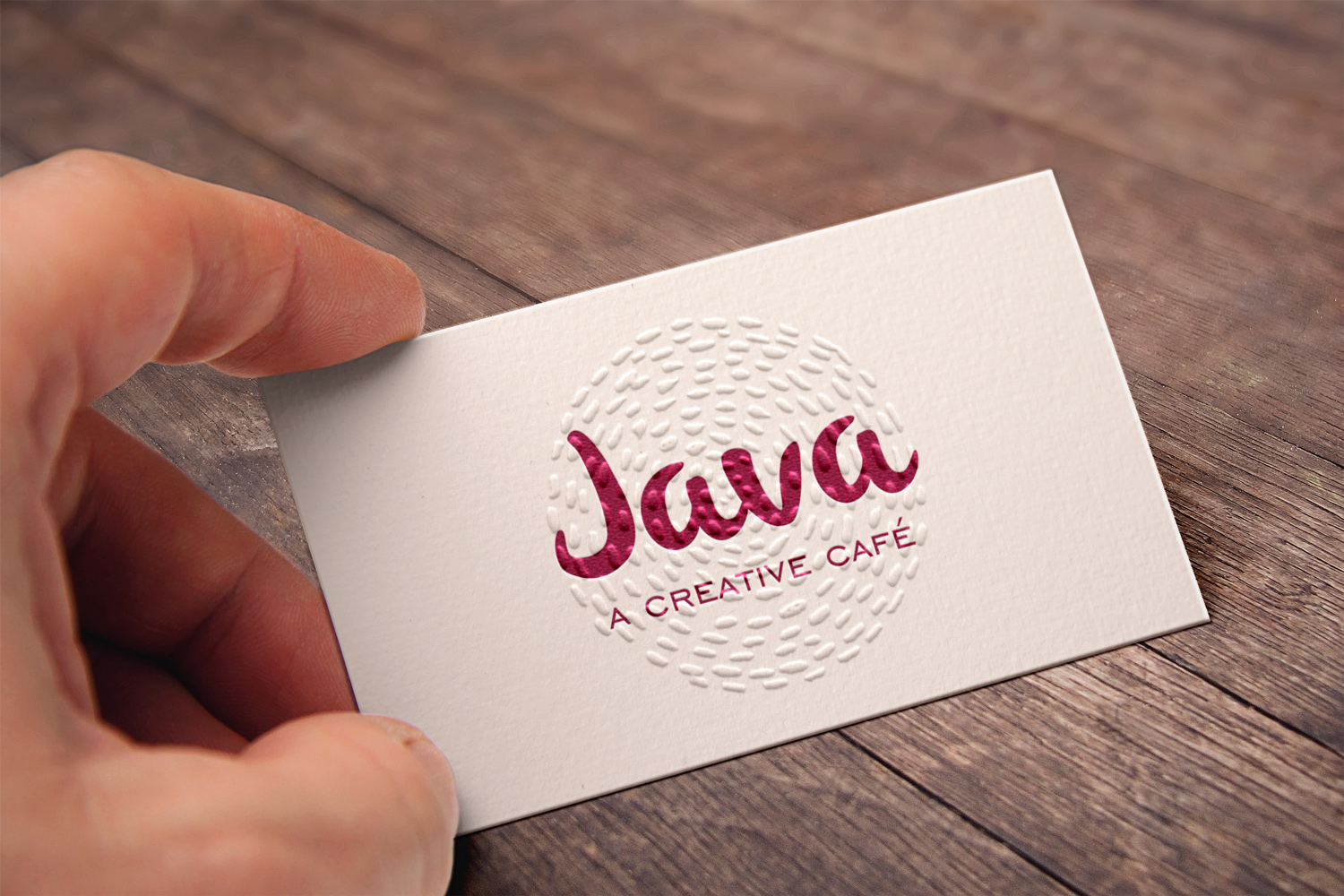 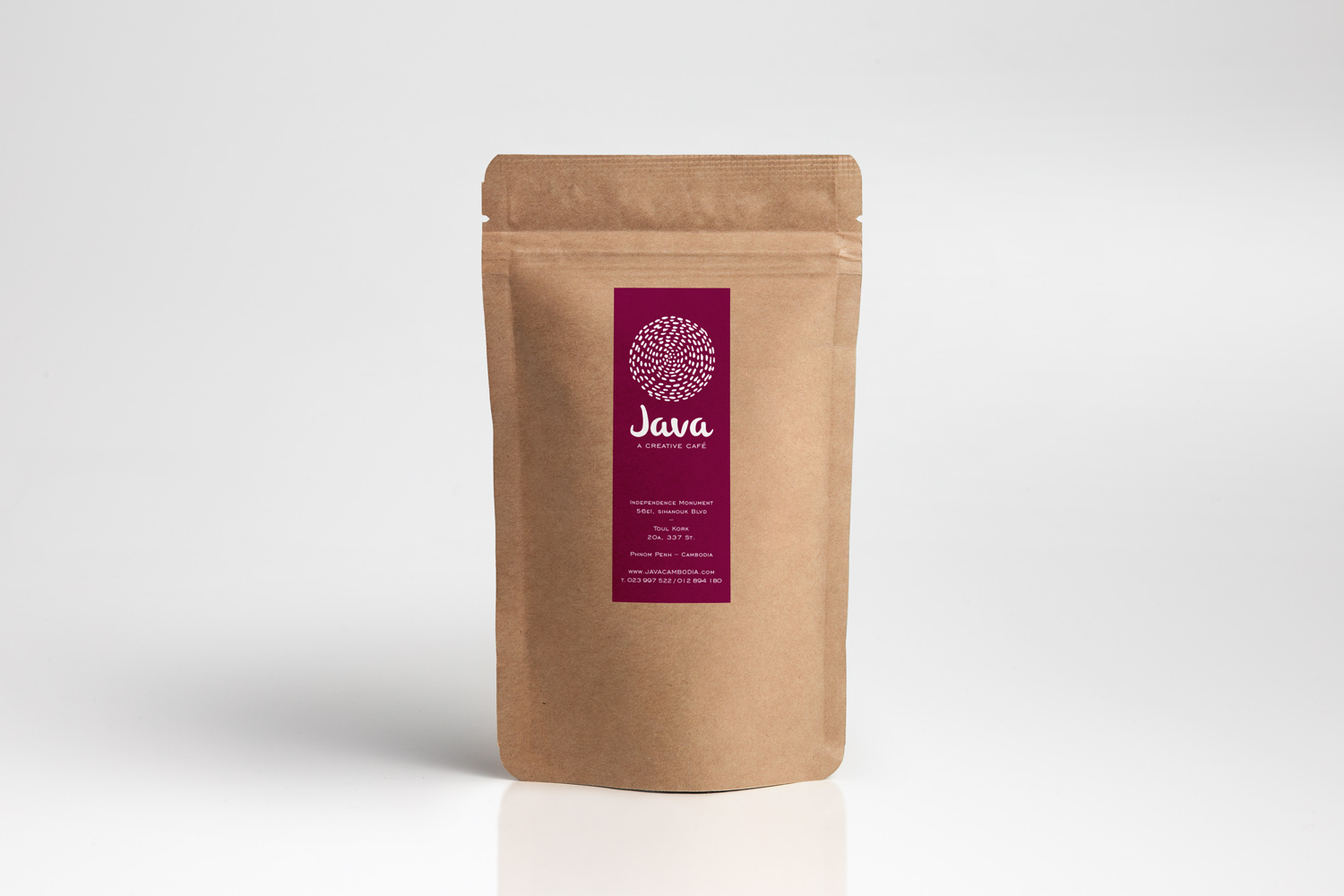 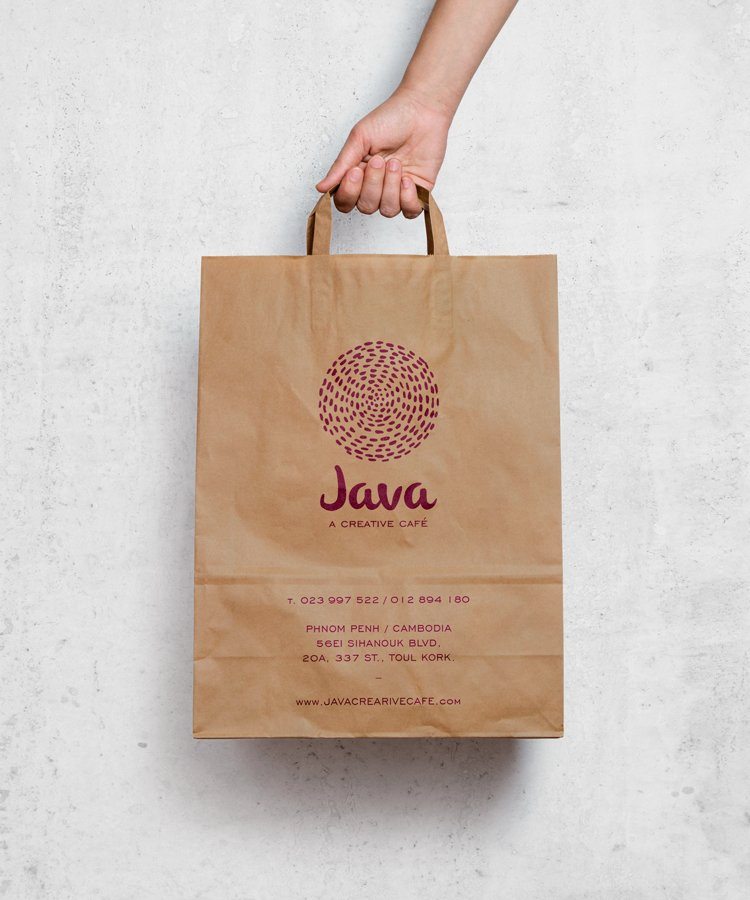 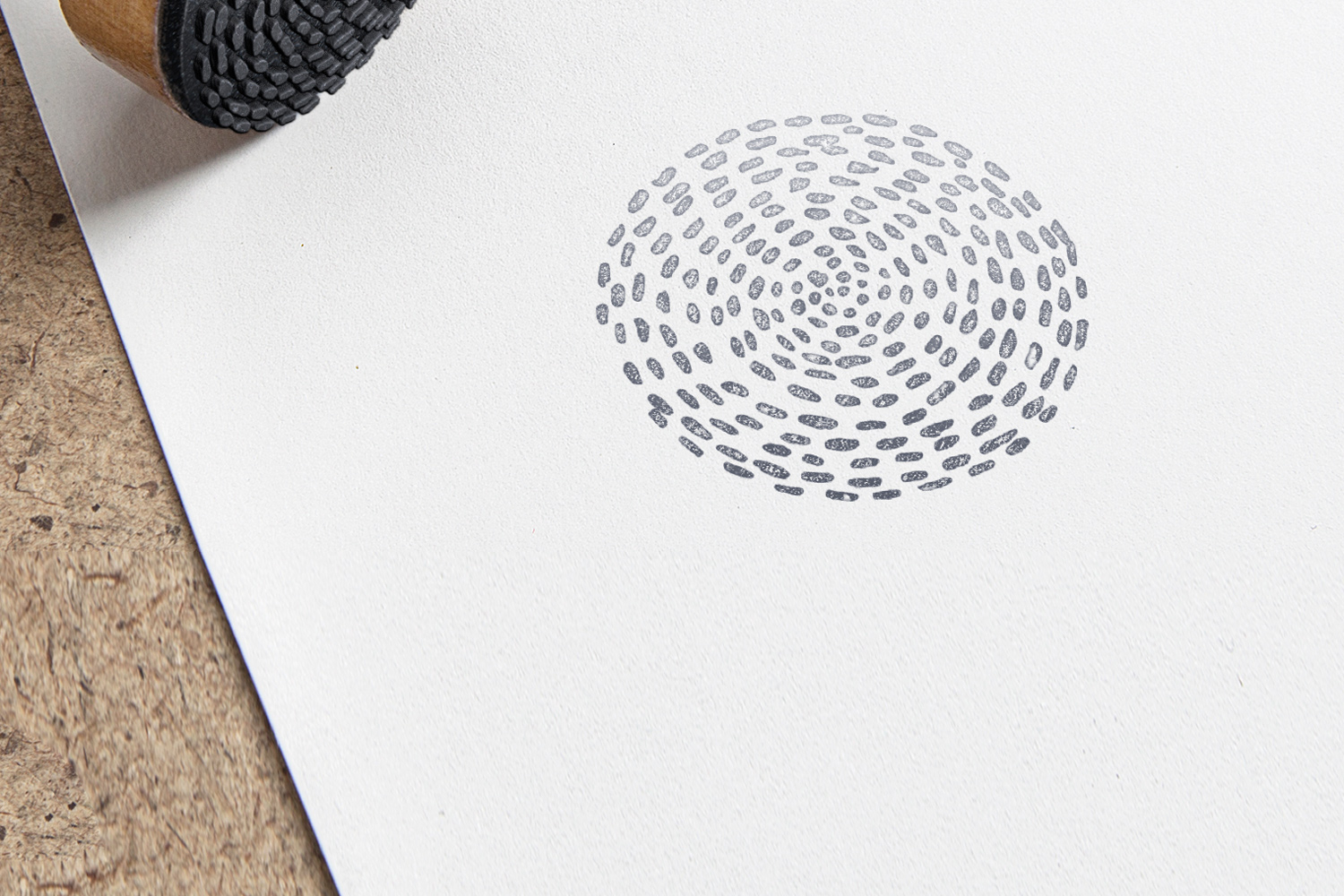 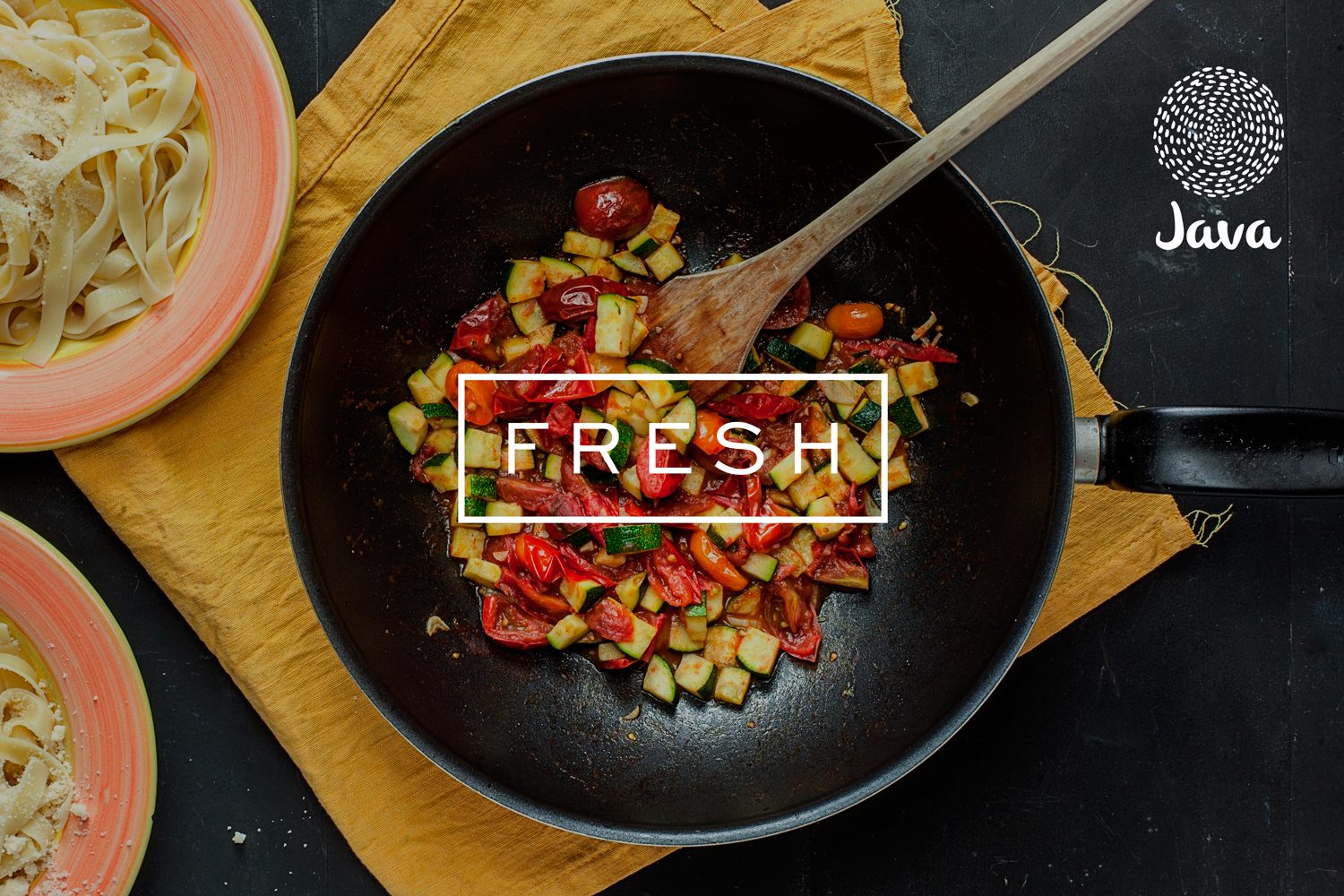